Chili Cook off Champ? Employee of the Month? Fantasy Football Champion? Top Sales Rep? You name it, you can make it! 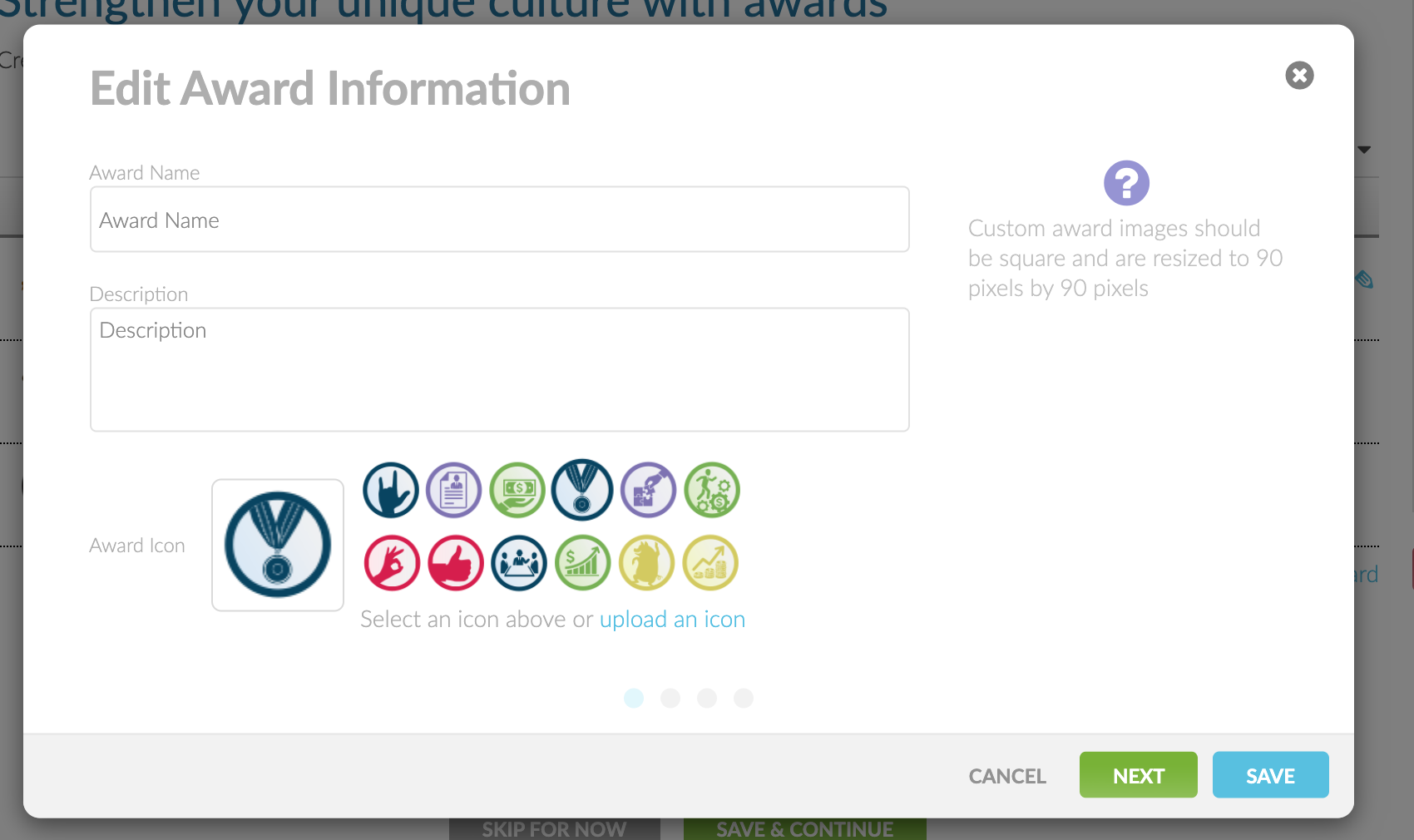